This event is typically held every other year to recognize outstanding alumni who have achieved distinction and emerged as leaders whose lives reflect Faith, Scholarship, and Service – the core attributes of a true Lasallian leader. To help us honor graduates who make Justin-Siena proud, please submit a nomination form for an Alumni Award. Nominations are accepted from students, staff, community members, and alumni.

The Hall of Honor consists of the following members.

Vocation Day features a seminar-style day for students to learn from alums in various careers and industries. The format for the day includes a general assembly with a keynote address followed by break-out sessions designed by topic.

If you are an alumnus/alumna and interested in being a presenter at a future Vocation Day, we would love to hear from you. Our students benefit greatly from hearing your stories as they seek to explore and discover their vocation in life.


Alums interested in presenting at Vocation Day should contact Andrew Bettencourt '02, Coordinator of Alumni Relations at abettencourt@justin-siena.org or 707.255.0950 ext. 645.

Is it Your Reunion Year?

Justin-Siena is pleased to announce Grand Reunion on July, 18, 2020. All alumni are welcome, but especially those whose graduating years ends in a 0 or 5 (‘70, ‘75, ‘80, ‘85, ‘90, ‘95, ‘00, ‘05, ‘10). This annual tradition will allow for you to see some of the amazing changes on campus, enjoy dinner and drinks in places you could never drink before, and view tons of Justin-Siena alumni memorabilia. While you won’t have to worry about much other than enjoying yourself, we do need your help to recruit classmates! Believe it or not, we don’t have as many uptodate email or mailing addresses, and could use your help. Please contact Andy Bettencourt ‘02 if you are willing to help recruit your classmates.


And we are excited that our first graduating class, 1970, will be celebrating their Golden Diploma this year! More details to follow for this incredible milestone. 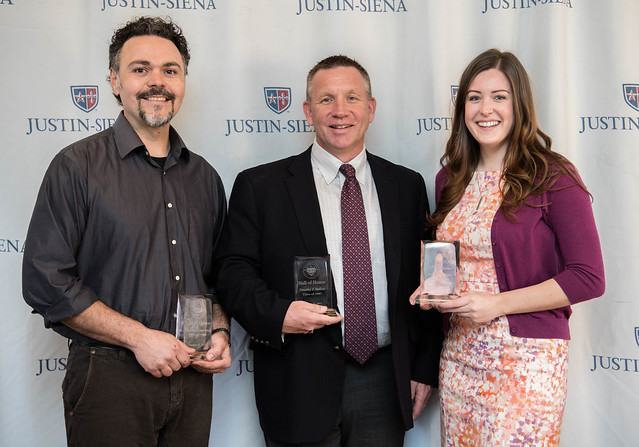 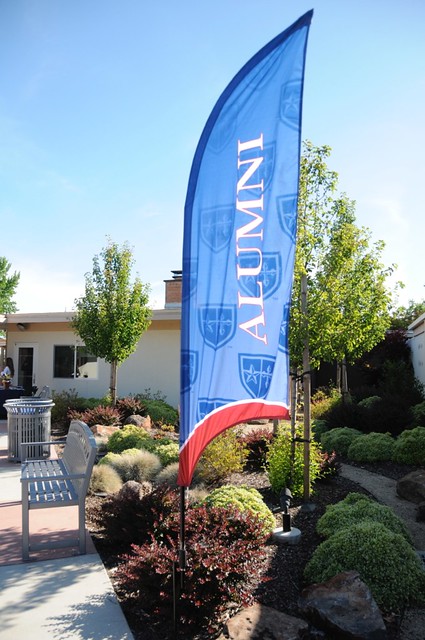 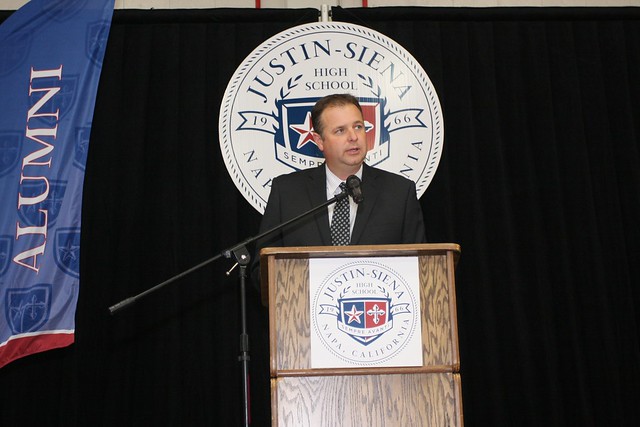